About the Vale Trail 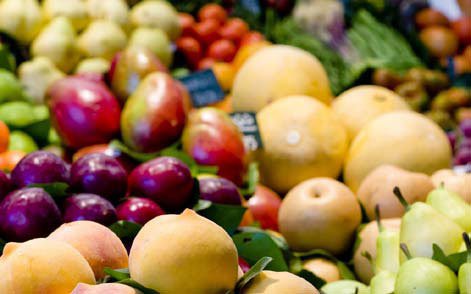 Evesham and its surrounding area have gained a much sought after reputation for producing the highest quality produce. To help you enjoy the incredible quality of the Vale’s produce, the Vale Trail has been designed to give you an enhanced horticultural experience – just a taste of what the area has to offer.Watered by the River Avon and bound by the Cotswolds, Bredon and the Malverns, lies the horticultural Vale of Evesham. For centuries the Vale of Evesham has been regarded as the fruit and vegetable basket of England and has provided fertile soil that supports the growing communities.

Did you Know?
Walkers Prawn Cocktail and Tomato Ketchup flavoured crisps use Vale of Evesham Tomatoes!

The Vale of Evesham has long been famous for its high fertility.

Labelled as the ‘Garden of England’ and ‘Eden of Fertility’ the horticulture in the Vale of Evesham can be tracked as far back as the early 19th century. In 1805 it was evident that asparagus, cucumber and onions were grown in considerable scales within the Vale of Evesham before being sent to Birmingham markets for sale. From 1825 gardening spread to the villages on the east side of Evesham and Badsey became the new centre of development. At the same time the railway came to Evesham and in 1852 the Worcester to Oxford line opened, marking the beginning of the ‘modern’ period of Evesham horticulture.

By 1845 it was believed that the Vale’s garden ground amounted to over 500 acres providing the foundations for its growing horticulture. Before the 14th century, the climate in Western Europe was much warmer than today. Many orchards would have been covered with varieties of plums, apples, almonds, grape vines, cherries, chestnuts, pears, walnuts, mulberry trees, gooseberries and strawberries some of which can still be seen! 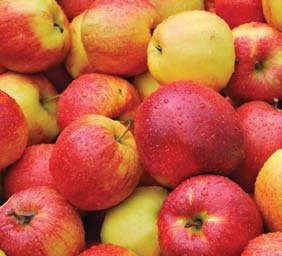 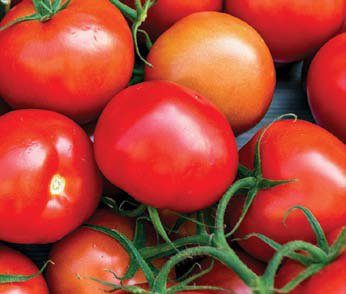 Traditionally the growers were market gardeners with small plots of land in Badsey, the Littletons and Offenham.

There are still small growers in the Vale who operate in this way – literally market gardeners growing for the wholesale markets or for local customers – but the demands of the modern supermarket customer have led to a modernised, cutting edge horticultural sector. Tomatoes are now grown hydroponically, planted in January, they produce fruit until November.

New strains of asparagus mean it can be grown much longer than the traditional season from St. George’s day to Midsummer’s Day.

New and exotic crops such as Pak Choi and a range of micro herbs supplement Brassicas, field vegetables and the abundant apples and plums.

Just about everything grows in the Vale of Evesham! Protected by the Cotswold escarpment and with light alluvial soils watered by the River Avon, it has long been associated with fruit and vegetable growing.

Horticulture across the West Midlands is a dynamic and growing sector. A 2011 study, ‘The Heart of Horticulture’, found that it is efficient and an important economic driver.

It is estimated to be worth £350 million at ‘farm gate value’ and this can be doubled when you include food processing. Add the impact on to the supply chain, distribution and retail, and the figures move into billions.

Over 20,000 people work in horticulture and yet it only uses 3% of the land. It’s a great success story, and driven by the success of areas such as the Vale of Evesham and crops like asparagus, the region accounts for 65% of all UK asparagus with 820 hectares dedicated to this wonderful crop in Worcestershire. And the best, of course, comes from the Vale of Evesham!

Other parts of the country may claim to be the Garden of England, but there isn’t anywhere else that has the diversity of the Vale, where the gentler pace of traditional growing living side by side with the modern methods necessary to satisfy today’s sophisticated 24/7 customer. 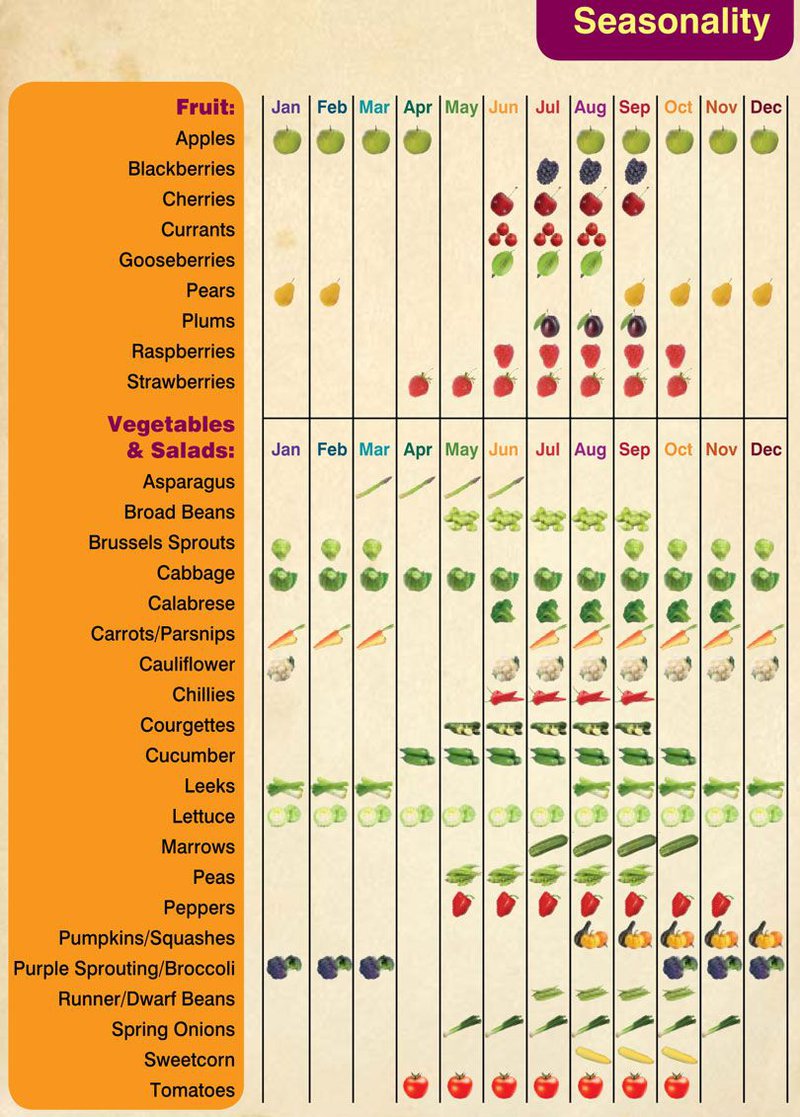